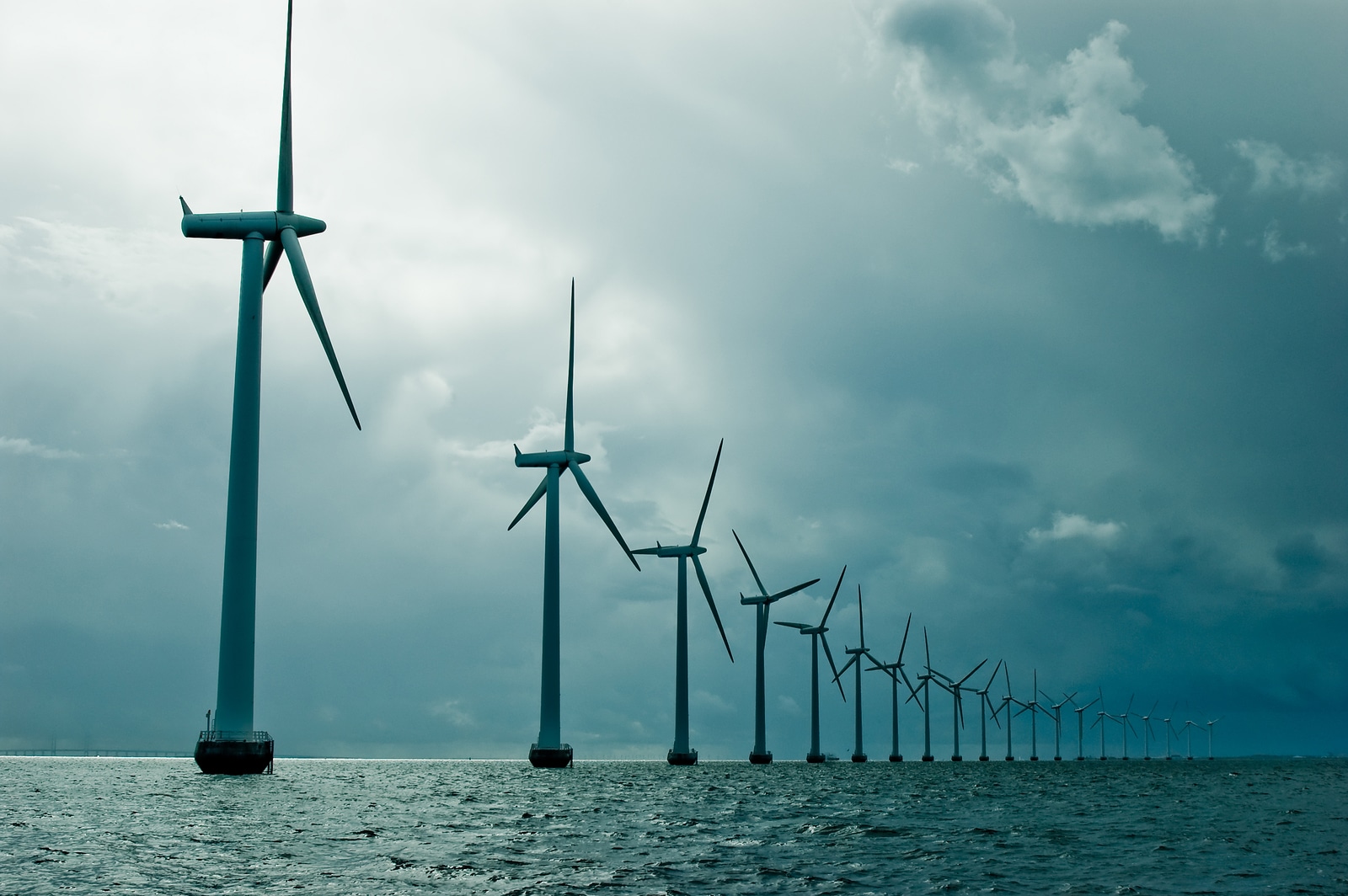 It’s no surprise that the power & utility industry has been on the rise in recent years. We hear lots of buzz about renewable energy and how it’s preserving the environment and generating thousands of jobs. Here are three trends to be on the lookout for when it comes to renewable energy for the rest of 2019 and beyond.

The country as a whole is becoming less reliant on coal. In 2018, natural gas and renewable energy generated 53 percent of the nation’s total electricity. That’s up 18 percent from 2009, according to Renewable Energy World. This push is primarily due to the nation’s focus on a stronger implementation of wind and solar power. At the end of 2018, the U.S. counted over 96,000 megawatts of installed wind power and 64,000 megawatts of solar power. That’s roughly 10 percent of the country’s total electricity production. However, the U.S. Energy Information Administration expects this output to reach 11 percent by the end of 2019 and 13 percent by 2020. By the end of the year, wind power will dethrone hydroelectric power as the top renewable source of energy.

Technological advances keep pushing renewables to the next level

It’s no surprise that technology advances will continue to create and improve the production of renewable energy. One example is the possible expansion of offshore wind power production. The U.S. has a fantastic offshore wind turbine potential due to our vast coastlines. Offshore wind turbines are much larger than their onshore counterparts. As a result, they offer operating efficiencies that are much higher than natural-gas power plants. Currently, the U.S. produces just 30 megawatts of offshore wind power. But by 2030, the U.S. Department of Energy claims we can achieve a tremendous growth rate of 79,016 percent. Offshore turbines are just one example of how technological advancements are helping our nation become more efficient as well as create thousands of new jobs.

With the implementation of new technologies and policies in the power and utility sector, we are seeing more job openings. Clean energy is becoming a massive source of employment in the country. Today, there are approximately 4 million jobs related to wind and solar production. In fact, jobs in the renewable energy sector are some of the fastest-growing careers in the country. A recent report from the Bureau of Labor Statistics, the top-two jobs with growth potential between 2016 and 2026 are wind turbine service technicians (96 percent growth) and solar photovoltaic installers (105 percent growth). In other words, the energy sector is creating thousands of new jobs as we continue to press the limits on renewable energy.

The renewable energy industry is growing, and as a result, hiring needs have never been stronger. If your organization needs help sourcing great candidates in this tight labor market, reach out to us today. Our experienced team can help find the talent your team has been searching for to fill your most critical positions. And if you are a candidate on the hunt for an exciting new opportunity, check out our job board! JSG has dozens of jobs in the power & utility industry that you don’t want to miss.